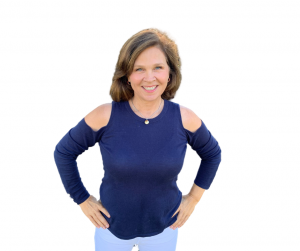 Have you ever wanted to quit golf?

You are not alone my friend!

Even Tour Players think about quitting after a bad round. (I have heard this with my own ears!)

In reality, you take a couple of days off and the game pulls you back in.

But I get it, quitting sounds like a good alternative.

If you are stuck or frustrated, ask yourself, “what is my next best move?”

Did you know that 409 cleaning spray is called 409 because that is the number of times it took to get the formula just right?

I just learned this little fact.

Most people would quit before that.

Don’t make failing mean anything other than learning, gathering data, adjusting and being one step closer to your goal.

How many times are you willing to try?

True failing only happens when you quit. 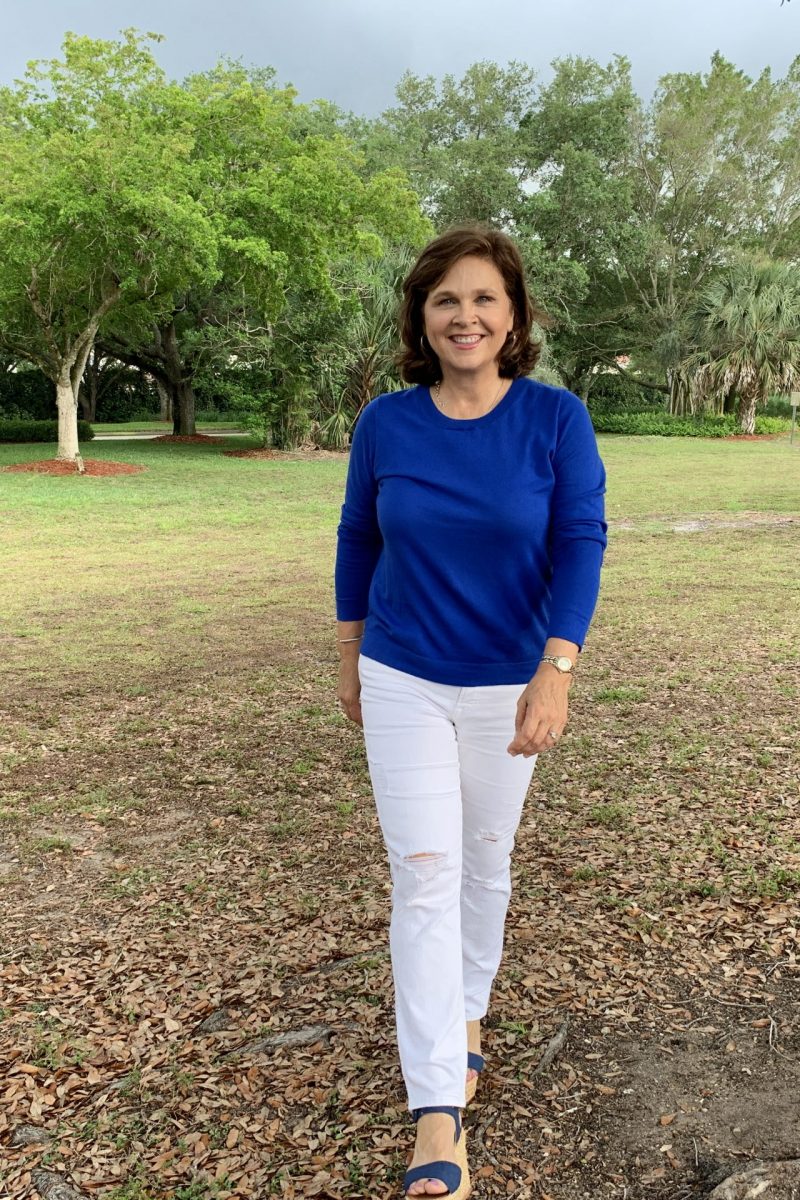 If you are a serious golfer and miss that feeling of walking off 18 green with a sense of confidence and satisfaction about your performance than you and I need to have a talk.  This could be the best golf lesson you ever had and you don’t have to hit a golf ball.

How Much is your mental Game affecting your Performance?

Take the 2 minute quiz and find out.

Enter your name and email below to gain access